Here is really just a thought that I suddenly had and it’s not confirmed, neither do I think this is the a de-facto statement.

I have seen an onslaught of Yeezy V2 customs in my past 2 years since it’s release and twice as many fakes. Which really just had me wondering what is really going on in these streets. 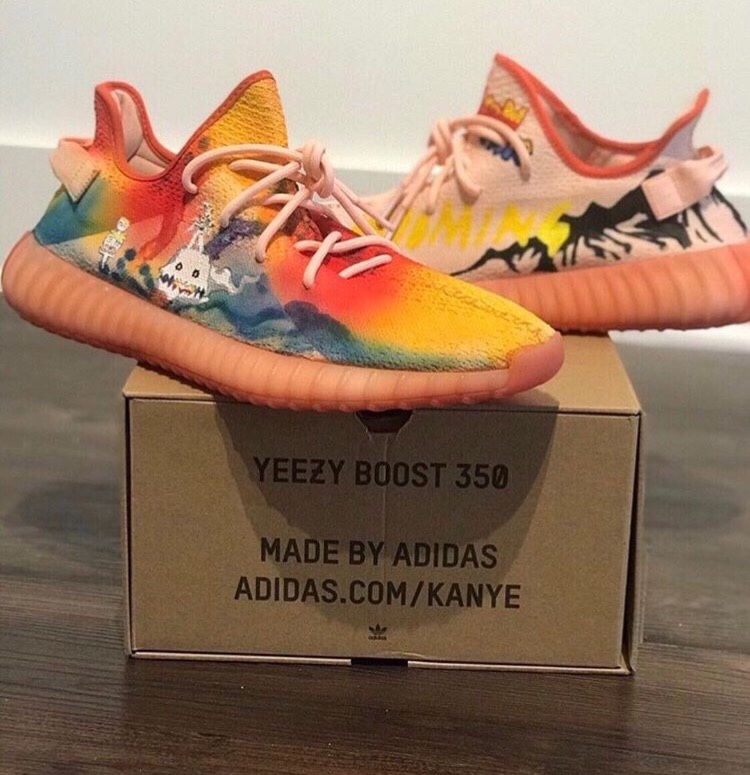 I appreciate and understand the hype round them in the beginning, but now I have it in mind. Especially after the Kanye visit to Uganda that are these 350 the canvas. Are they the new vulcanised vans or airforces or converse one star – standard shape.

It’s just a really cool thought to have considering all the new colour ways that are about to come out with the V2s and the 500’s that will they flood the market so much and come at the lowest price point possible for a boost trainer at a comfortable $90 and be the entry point to be indoctrinates into the house of Yeezy and with that. Whether we are comfortable with it or not as a culture that we see yeezys be the new workman and travel sneaker that are just so undeniable due to their comfortability ?

It’s truly interesting to me. Considering the Yeezy come in so many sizes and shapes and Kanye’s distain for the high price point in the beginning – for those of us that were listening – now the exclusivity vanishes the next step is daily wear. From whether you’re going to work, in the gym, going for a walk. Yeezy becomes part of our daily lives. On a bed of 100% boost and versatile for wide and slim feet yeezys can be paired with pretty much anything even looking like a canvas in its block colour way form & Zebra and Beluga being in the archive and don’t seem to be making a come back. 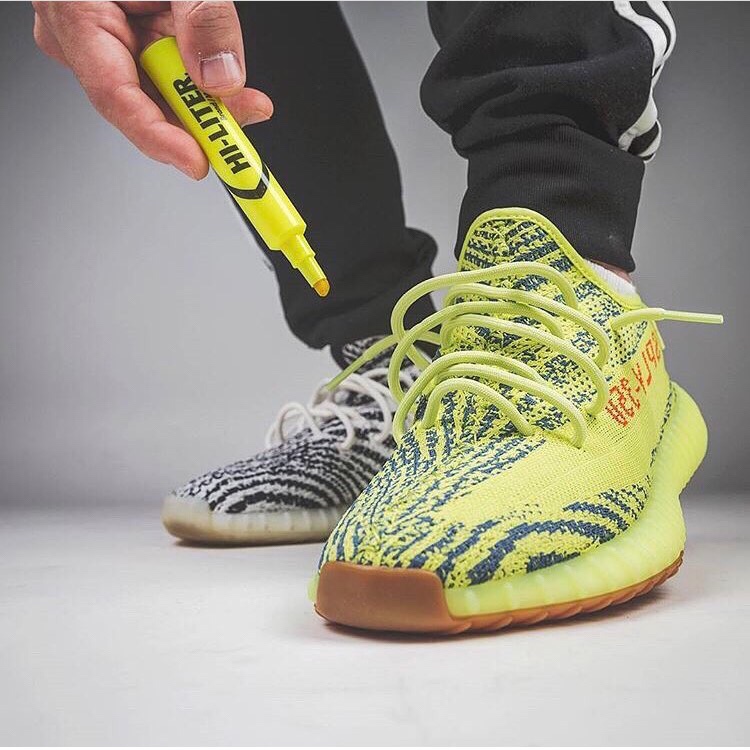 Could those be the Grails people hunt for? being an everyday comfortable shoe? Yeezy having success with 700/500 and now the venture into basketball. having these next generation V2 Just a thought.

To me it just seems to make sense maybe it will happen and maybe it won’t but it’s a step forward and would make sense to the billion dollar valuation of the company having the V2 effectively increase the market cap being the lowest priced sneaker. What are your thoughts?

Subscribe to stay up to date and stay notified about exclusive offers and fashion tips.
Go to Appearance > Customize > Subscribe Pop-up to set this up.